Funnily I know this small and totally unknown band for years. Funny because I digged into the underground of thrash and death metal only since a few years, certainly after I got to know Through The Flesh. I accidentally clicked on an eBay auction in 2010 (I think?), and suddenly was attracted to the somehow goofy artwork (look at that hand ..) and the complete obscurity this small record seemed to come out from. Seller stated it would be thrash metal so I began to seek after it without even knowing how it sounds like (there weren't and still aren't any samples all around the net). Then about a month ago (since 2010, imagine!) I saw it on discogs rather cheap (still more than double the price it was on Ironforce, so nice business made I guess) so I had to get it, and yeah .. now I have it.

Musically this was a huge let-down for me. It has four tracks, two have a somehow odd acoustic intro and then kick in. And also only half of the songs have hints .. I say hints .. of rather mediocre, mid-paced thrash. One track even has some rap metal in it. All in all it seems thrown together and the band wanted to put as many ideas as they had into the four songs. Less is sometimes more, I guess.

They have a second full-length from 1991 called Wounds, also on SJC White Wolf Music, which seems to be their own label, I'm searching that one as well. 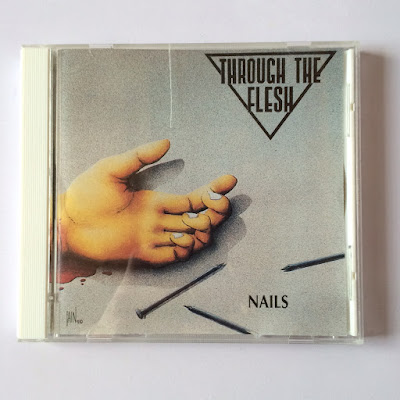 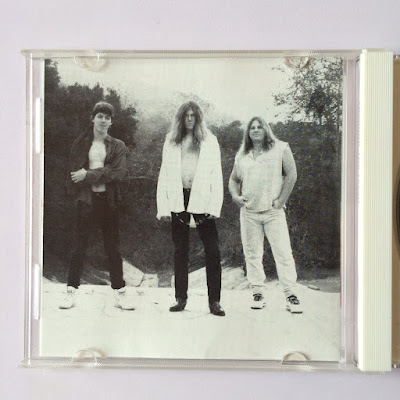 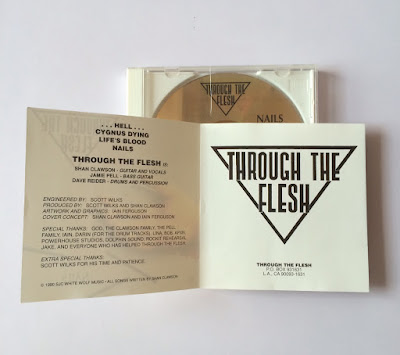 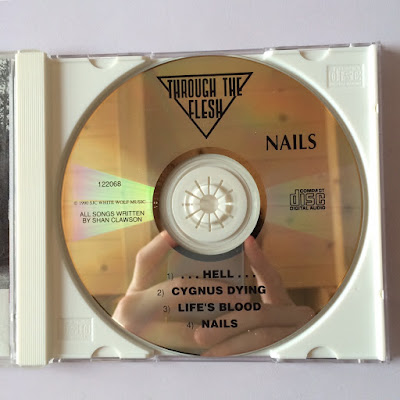 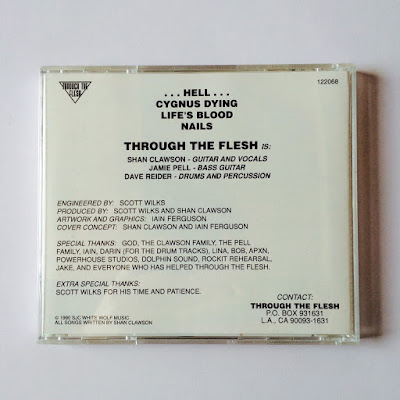 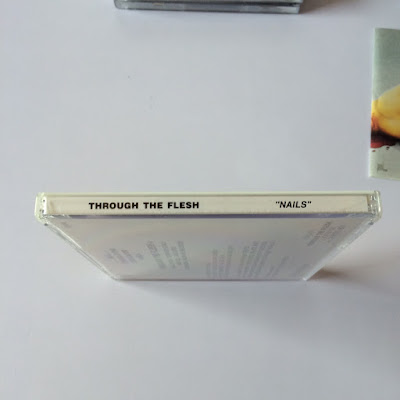