In 1998, thrash metal was definitely an abandoned field for most bands. The biggest part turned to groove metal in the mid-nineties when Pantera and Sepultura ('Chaos A.D.'-era) reigned supreme. Very few exceptions however still knew their roots and kept playing classic thrash. One of these surely is Morbid Vision hailing from Denmark. It's not really known when these guys appeared and when they split-up but The Firstborn from 1998 seems to be their one and only release. And it's like 20 minutes of 1988, kept inside a time capsule and unleashed ten years later.

There's many things I like but also about the same amount of things I don't like about The Firstborn. These guys surely knew how to play their instruments and the ideas were bursting in these four fast-forward thrash tracks. However, the drums are way too loud for my taste (even for me as a drummer), especially during the parts with the double bass the rest of the music seems to be drowned by the sound of the drums. Nevertheless it's impressive work on the drums. Second thing I don't really like is the mix of the vocals, it's too far in the background in comparison to the instruments. So basically, drums are too loud, vocals too quiet.

This EP might not exactly be the most known piece of underground thrash, that's mostly because it isn't available anymore. It doesn't pop up on eBay and stuff that often either. If you should come across a copy in the future, don't hesitate to get it! Might be the last time you'll see it .. 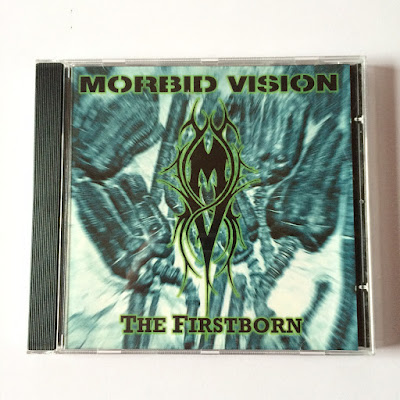 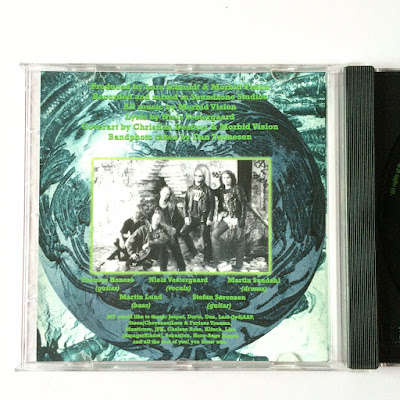 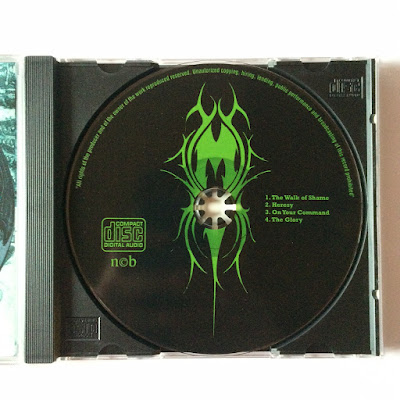 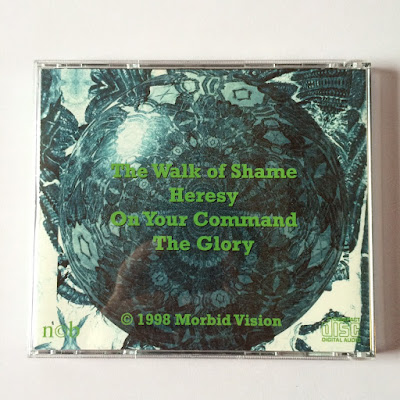 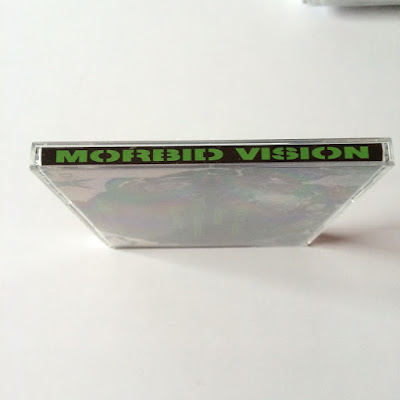