First bands that come to mind when talking about thrash metal from my lovely home Switzerland has to be Coroner or Messiah. There were more bands, more obscure, but nonetheless great examples of metal done right. One example is Caustic. They formed around 1991 and released a first EP a year after. In 1993, they released their first full-length Malicious, a merciless mix of thrash and death metal with influences ranging from Slayer, Kreator to early Sepultura. I love this record! The vox are very similar to Tom Araya, not necessarily a bad thing, and there's even a little charm when hearing that Caustic hails from Switzerland (the singer has a little accent ..)

This record is hyper-rare and very expensive nowadays, released in only 500 copies on the small Swiss label MMP Recordings. Not even the band itself has copies of it anymore. And at last, an advice to you: instead of searching years and then spending a small fortune for it - you should get the recent official reissue on Dark Symphonies. Get it here. 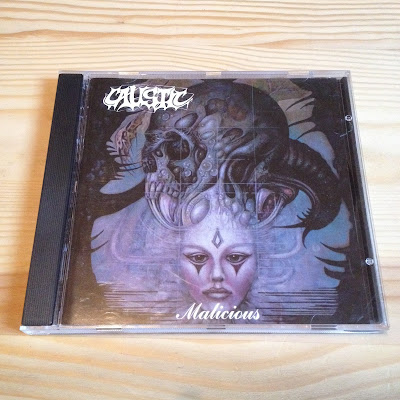 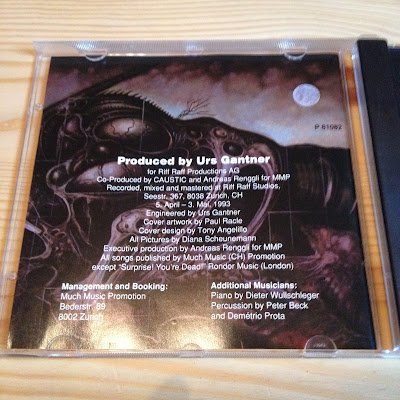 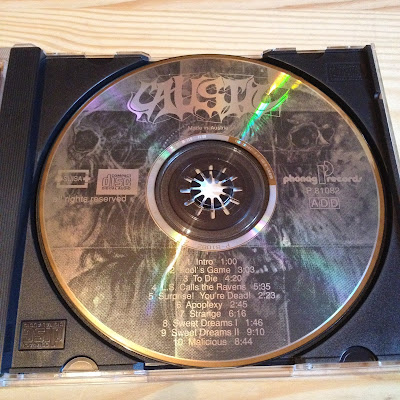 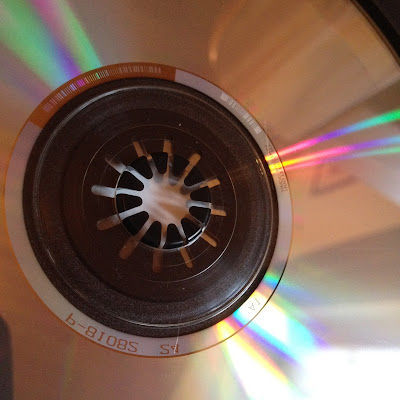 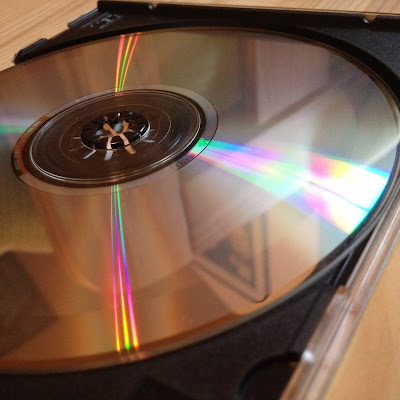 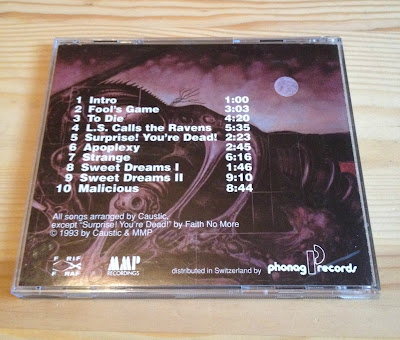 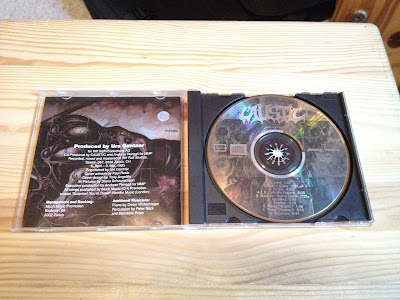 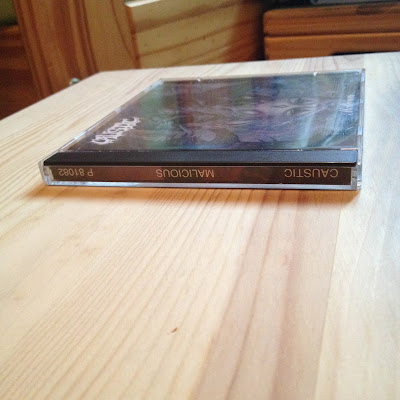