Wow, after eight years and two full-length albums playing a blend of hardcore and punk a small German band Mottek decided to hop on the already leaving thrash train. In 1990 they dropped Fatal Violence, a literally violent mix of US-style thrash à la Metallica or Exodus and Teutonic vocals not unlike Kreator or Protector. Here and there they pour in some great acoustic parts that remind me strongly of Cyclone Temple's masterpiece I Hate Therefore I Am. Unfortunately the support and distribution from their label Sucker Records (which I failed to find any informations or other releases on) wasn't the best or thrash wasn't really their thing, however they broke up shortly after Fatal Violence somewhere around 90/91.

Like already mentioned, Fatal Violence was released on the tiny German label Sucker Records. In 1990 they probably sold around 2000 copies and gained somehow a cult status in underground thrash circles. Nowadays most die hard-collectors either have it or haunt it. Best example might be the yetisued-auction on eBay ending for 811$! 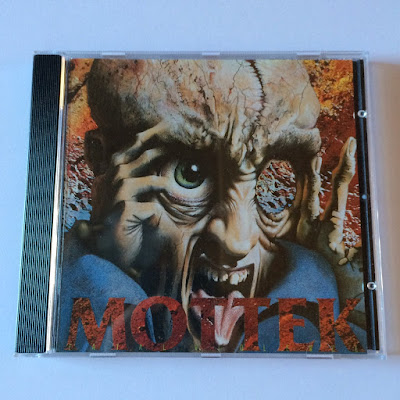 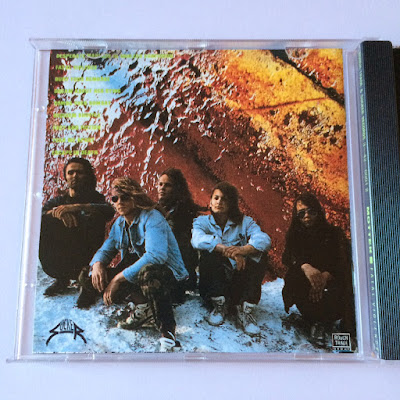 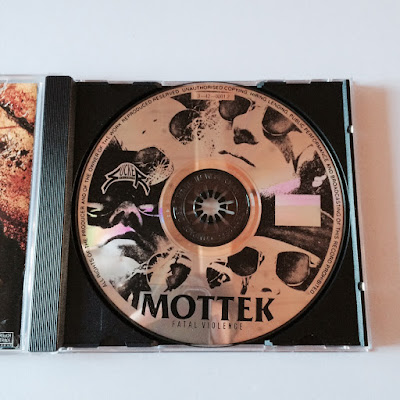 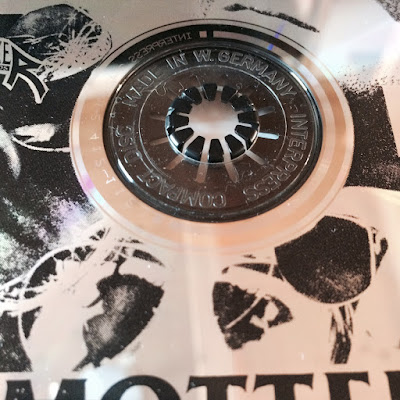 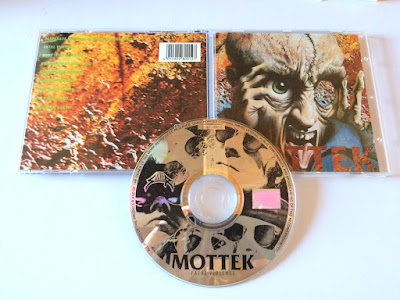 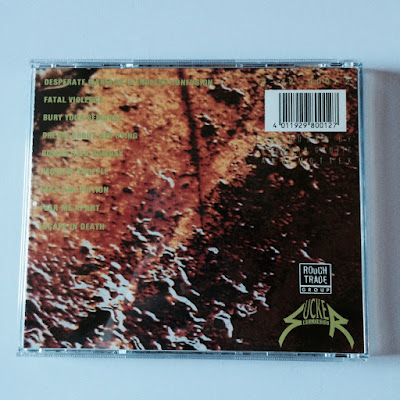 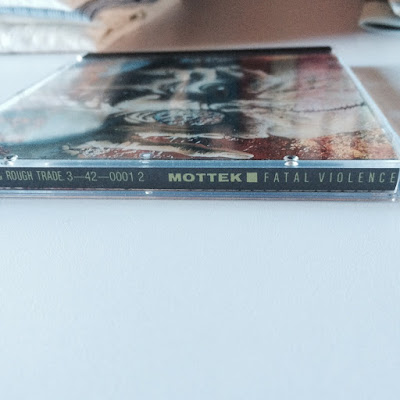