In the thanks list of this booklet it is written 'DEATH and MASSACRE for the godly inspiration' - wow, Burial from the Netherlands were honest, and they wrote a little death metal masterpiece with Relinquished Souls. It's like the record after From Beyond that Massacre never wrote. Everything from vocals to the guitars and the drumming screams US death metal, and it's done fuckin' well! Unfortunately Relinquished Souls remained their only release after the defunction of their label West Virginia Records,

Despite the fact that this album saw a re-release not too long ago the original press on West Virginia still fetches unbelievable prices on the internet. (600+ $ from the banana guy) My copy here is in great shape except the punch hole in the booklet which bothers me everytime I look at it, damn! Oh well, maybe one day I'll get a flawless copy for a good price .. maybe. 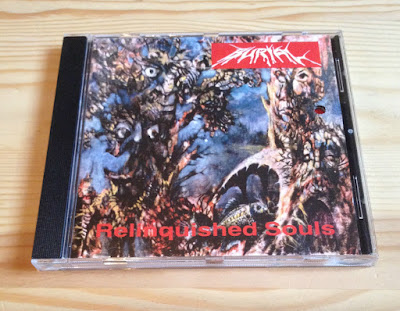 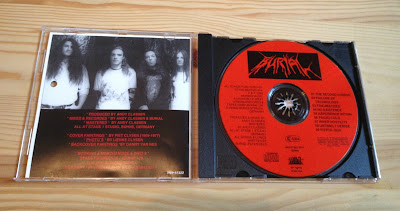 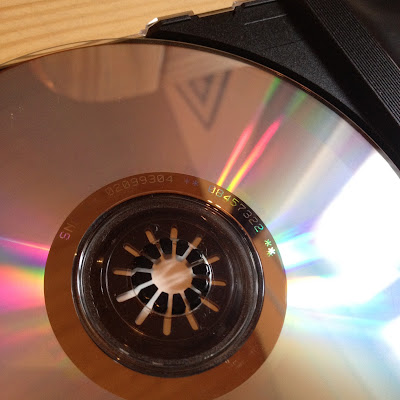 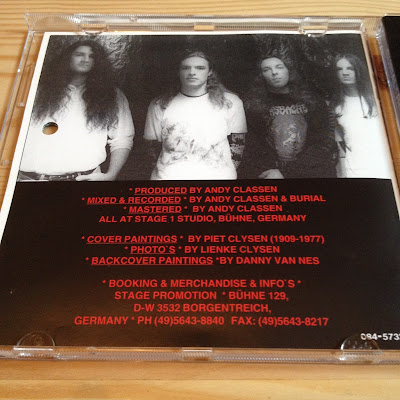 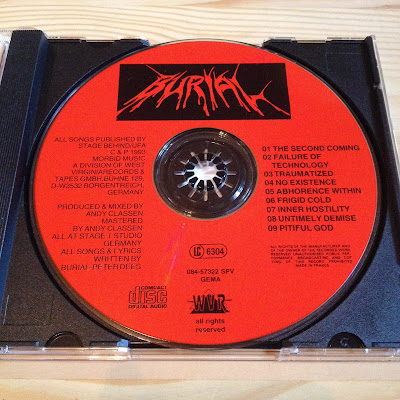 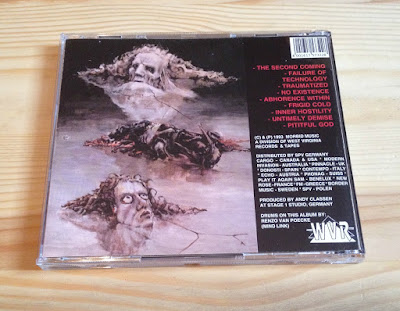