A friend offered me this hidden gem for trade lately. As I listened some samples on the tube I really liked it. It quite reminded me of country neighbors Sepultura from Brazil .. oh sorry, totally forgot to say Sadistikal hails from Argentina, a country that isn't exactly known for bringing out lot of metal. But certainly there was something going on and Cuestion De Tiempo is still a quite interesting thrash/death metal record and the band members are surprisingly capable of playing their instruments and building cool song structures.

This little secret was released on the small label Frost Bite which also released the quite well known death metal discography from Vibrion, also from Argentina. I have no idea how hard Sadistikal is to come by as I have absolutely no references for it, but if not too rare or expensive, it would definitely be worth getting. 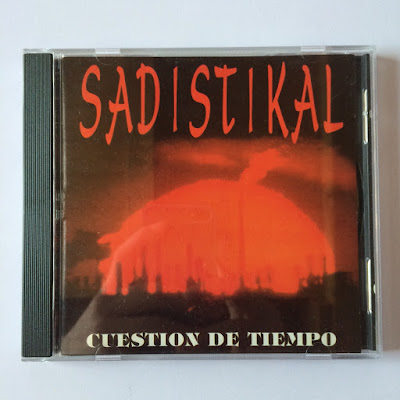 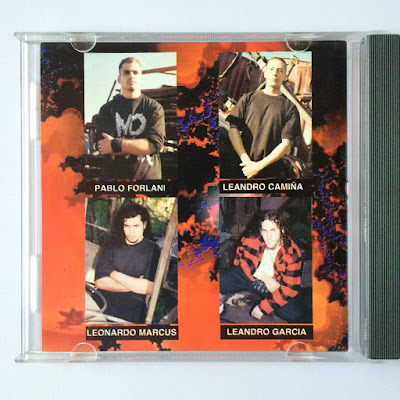 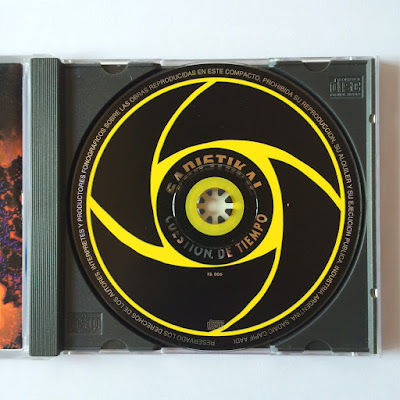 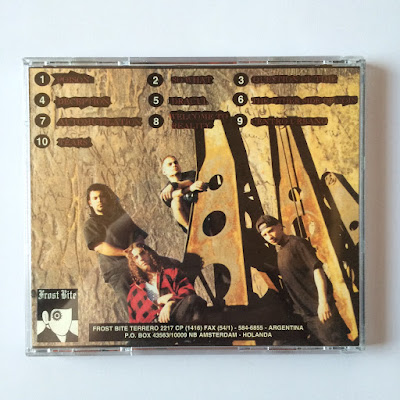 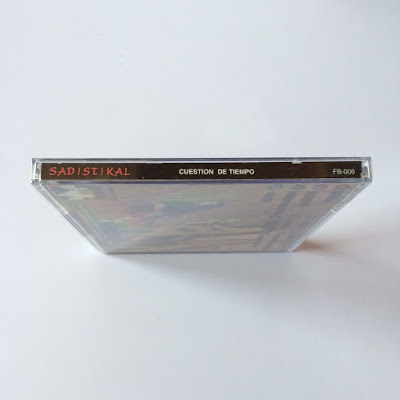