These guys from Ohio weren't exactly known .. well, I can't tell, but I guess. SSA put out their one and only full-length Deal With It in 1994 on their imaginary label Assbackwards Music. The fun fact is that SSA literally means Ass backwards. It made me chuckle a little.

But now to the music. The album starts off with a wah-wah guitar sound not expecting me all too great things. However, this turns out to be pretty great. Decent thrashing, good vocals, nice acoustic middle-part. And it goes on that way. Only anomaly has to be the last track called Sunshine, which is some sort of ultra-soft poppy grunge .. That end of the album left me somehow confused, nevermind. While I must admit it certainly isn't the most creative output, in 1994 and years after even big players in the game put out pantsy releases - Deal With It can certainly persist against, say Stomp 442 or .. Load.

Deal With It is as rare as obscure thrash can get. Well, I don't know this record for all too long but I only seen it once on auction sites, and that was the copy you're seeing here. 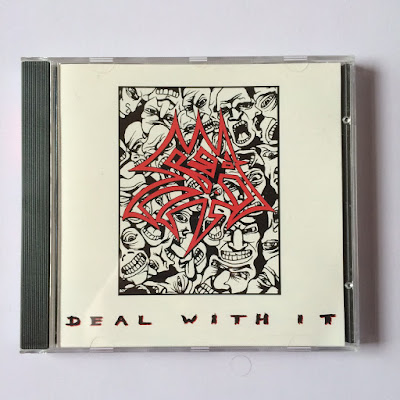 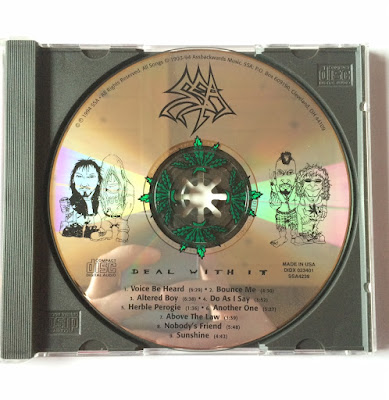 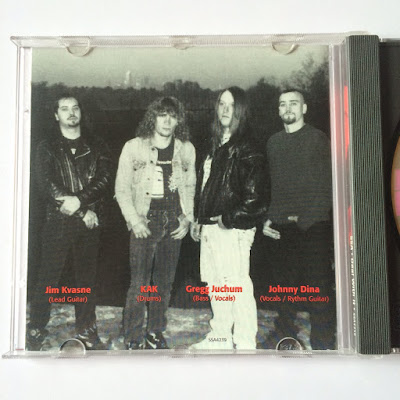 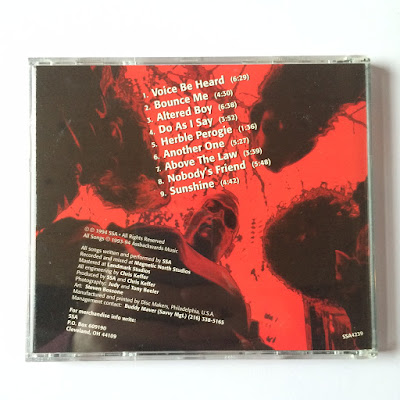 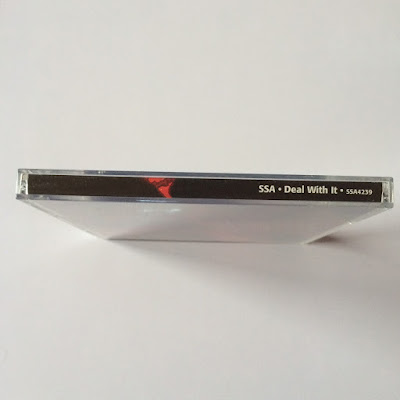